An ode to Chalky Woods 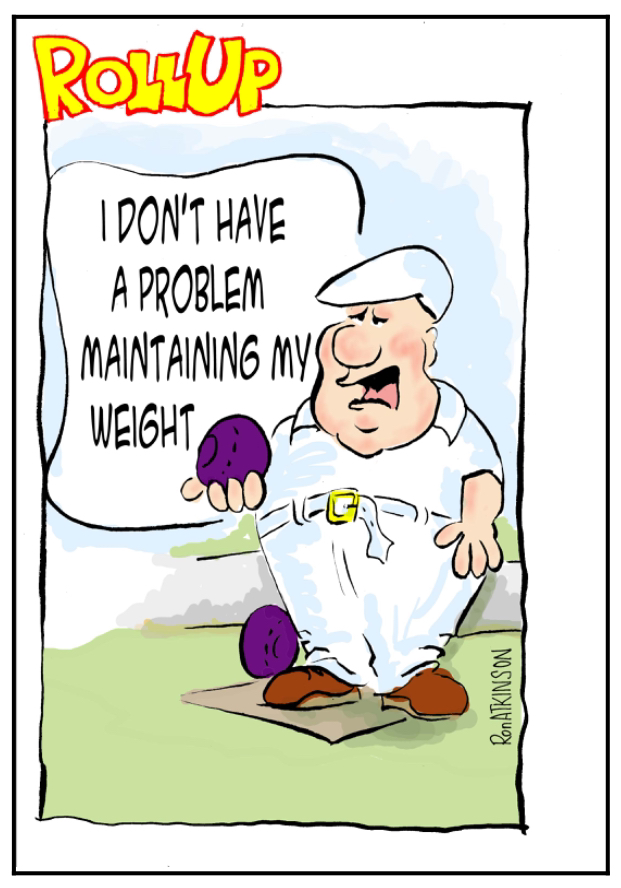 Now Chalky Woods s’our hero, he’s played for years and years, He’s got a secret weapon, he’s deaf in both his ears.

Dear Chalky’s in his eighty’s, he’s seen it all before, When woods were made of wood, and you only played outdoor.

From mighty Melton Mowbray to Warborough Village Hall, He’s played at every level, and his medals say it all.

He’s beaten all the best there is, at night when he’s asleep, He won the national pairs last week, then woke up in a heap!

Young skips he’s had for breakfast, they think they know what’s best, They cringe when Chalky’s in their team, they know he’ll be a test.

Many a skip has said to him “please bowl it where I say”, But he pretends he just can’t hear, there’s no chance he’ll obey.

Playing lead is no good for him, he finds it quite a task. He likes to play at number three, cos there’s lots of woods to blast!

His sight is also fading, the block now seems much larger, What he needs, are seeing specks, and a brand new battery charger.

I watched him play the other night, ‘pon tricky Wootton mat, He didn’t hear the “good luck” calls, were his batteries really flat?

The scores were close, the game was tense, the crowd were on their feet, Could the mighty Wootton Chiefs, be heading for defeat?

“Cometh the hour, cometh the man” ‘tis now his moment of fait, His skip will surely tell him, to play with lots of weight.

Come up on the forehand, his patient skip implores, A simple draw, no need for pace, then the shot is surely yours.

A wry old smile was on his face, it’s seen from where we sat, T’was obvious to all that watched, his batteries were really flat!

With legs astride, his skip awaits, having made his wishes clear, He moves up close, to see the shot, hoping Chalky, can really hear.

So, wood collides into the pack, after launching his “playing-up wobbler”, It leaves the mat with mighty force, and lands in poor skips cobbler!

“Is that shot?” dear Chalky calls, “that last wood was a toucher”, What a shot, the game is won, our hearts are all a flutter.

The umpire’s called, with book in hand, to check on broken law, Holding his woods in both his hands, your skip is on the floor!

Dear Chalky mate, what have you done, the drinks are on you now, But Chalky smiles and taps his ear, and takes a well-earned bow.